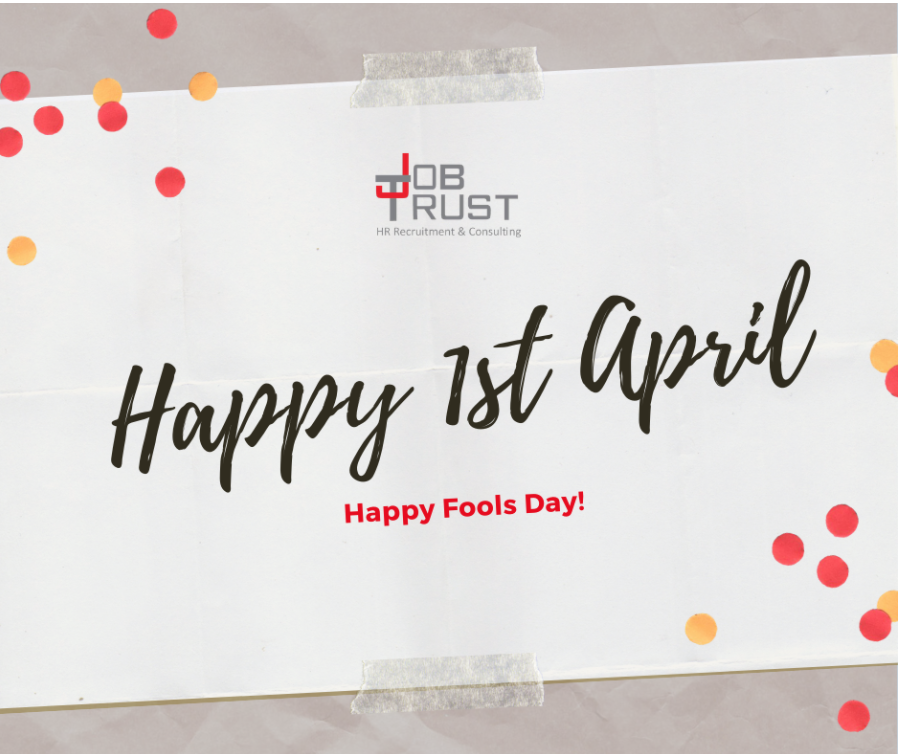 People around the world, and especially in Europe, celebrate April 1 by playing practical jokes. But how does this day gain this meaning?

There are many explanations about the origin of this tradition.

The version that wants April Fools to come from Medieval France, is supported by most historians. Until 1564, the French New Year was celebrated on "April 1st". However, under the reign of Charles the 9th, it was decided the transfer of New Year's Day celebration to January 1st. At first, not all citizens accepted it. The reactionaries continued to celebrate their old New Year's Day on April 1, while others sent New Year's gifts to make fun of them. This joke has in time become a tradition and has been called the “April fish”.

Job Trust team made a research to present you with some of the most successful pranks: